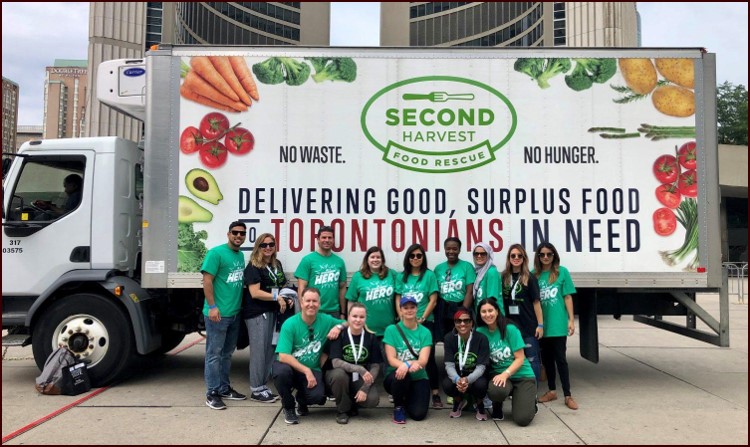 Roofing companies in Toronto don’t often write about potatoes, but this is a tale worth telling. Ironically, many Canadians experience food insecurity while almost 2.3 million tonnes of edible food is wasted each year in Canada. Second Harvest Food Bank addresses both these issues by rescuing surplus food and redirecting it to thousands of charities and non-profit organizations for redistribution.

We first learned about Second Harvest Food Bank in 2018 while working on a roofing job. The site had been Second Harvest’s previous warehouse location before it moved to a larger facility a short while ago.

Recently members of our leadership and administrative team toured the facilities, toward the end of a significant food rescue mission. Not only did we learn about Second Harvest’s programs, we also learned a lot about Prince Edward Island (PEI) potatoes! 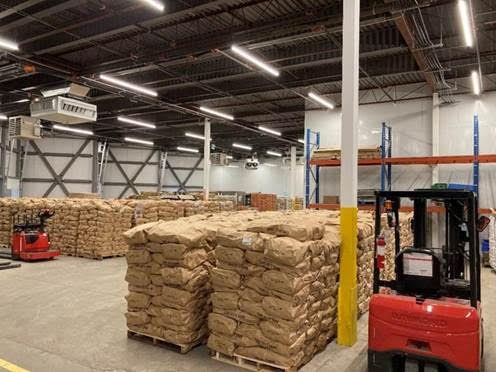 The story begins when potato wart was found in two potato fields on Prince Edward Island (P.E.I). Although this fungus is harmless to humans, the Canadian Food Inspection Agency (CFIA) closed the Canadian-US border for all potato exports. This left PEI farmers with 300 million pounds of surplus potatoes.

Putting Potatoes in the Right Hands for Canadian Distribution

Second Harvest secured $3.9 million from the Canadian government grant. Working directly with the P.E.I. Potato Board, they purchased $2 million worth of potatoes or 12 million pounds of potatoes. The remaining funds were used to cover transportation costs, where trains, trucks, and even planes in a few locations helped move the shipments.

Second Harvest was able to provide a small revenue stream to support the farmers. After the purchase, Second Harvest worked with logistics companies, stored the potatoes in their warehouse, and deployed its fleet of trucks to deliver the food to dozens of food charities and organizations across Canada. 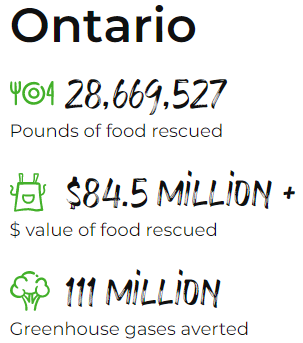 The results of this successful mission included:

These potatoes are made into meals for families and individuals through the generosity and hard work of food charity workers and volunteers. According to Second Harvest, “This was a true testament to the outstanding work that we Canadians can accomplish when we set our minds to it and work together.”

The Elite team was impressed by how Second Harvest managed a project of this magnitude. As part of our ongoing support, we plan to return in the fall to pack food for soup kitchens and other  community organizations that draw from Second Harvest.

Read the story in the Second Harvest newsletter here.

How can you support Second Harvest Food Bank?

You can help ensure that more people have access to healthy food by contacting Second Harvest at 416-408-2594 or sending an email to email@secondharvest.ca