Making A Difference This Year With Canada’s Food Banks 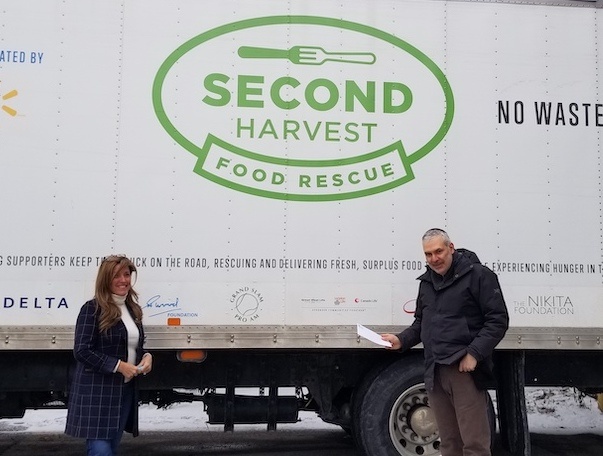 For the past several years, the team at Elite has been partnering with Second Harvest and other food banks across Canada to provide those who need it with meals throughout the year. This week, we’d like to spotlight the amazing work that these organizations are doing, and invite our readers to help contribute to ending hunger in Canada. Every single year, millions of pounds of quality foods go to waste in Canada. With over 3 million Canadians living below the poverty line, this food is crucial to helping Canadian families survive. 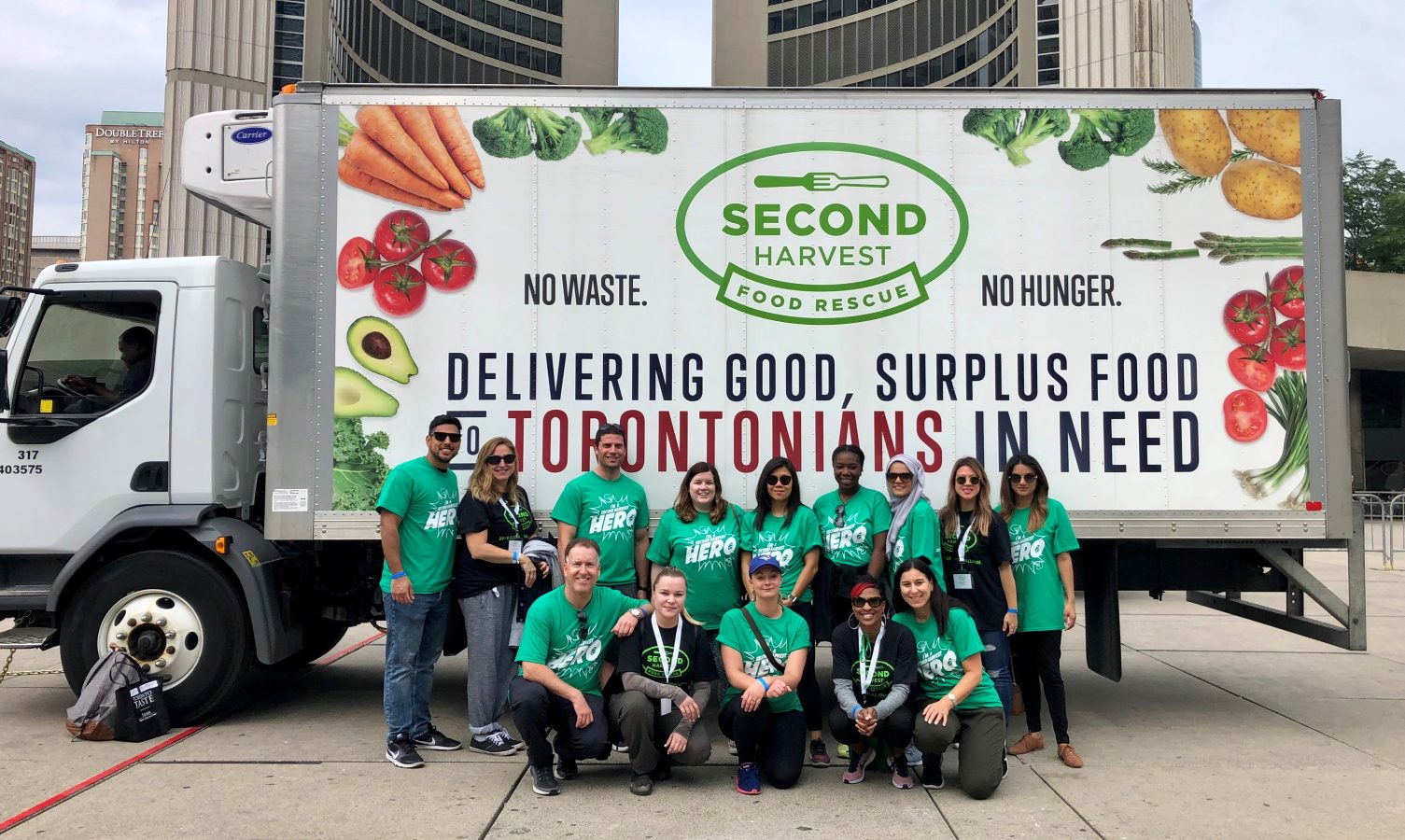 This past year alone, Second Harvest has made a record-breaking impact, rescuing 4.1 million pounds of surplus food to redistribute to over 6,400 non-profit programs that feed millions of Canadians, providing over 110,000 meals per day to families in need. According to their team:

“The food that we rescue is fresh, healthy and high quality but it’s unsold surplus which means it’s in danger of being sent to landfill if someone doesn’t intervene.”

Food waste is one of the great paradoxes of one of the wealthiest nations in the world. In theory, Canada produces enough food to feed every Canadian, but logistics in grocery production leaves gaping holes where food waste occurs.

In Judaism, food donation is not only something that is encouraged, but instructed, especially in the case of excess food production.  According to Rav Joseph B. Soloveitchik:

The Hebrew word “Shever” [שֶׁ֖בֶר] a noun which translates to mean food, and the verb “Shavar” which translates to mean to break, have the same letters and are only vowelized differently.  The word “to break” is related to food since it gratifies or “breaks” hunger.  The noun Shever is the term used for food necessary for sustenance, not of delicacies or large quantities of food.  In Egypt, Joseph sold food in the quantities necessary only for the survival of each family or individual.  Each head of a family had to appear before Joseph.  Hoarding was forbidden.  Buying for speculation was made impossible.  Each person was allowed to carry away one loaded animal.  Delicacies were not sold.  Egypt had instituted a system which is typical of Jewish ethics.  We read elsewhere about the manna that fell in the desert “gather of it each one according to his eating capacity, an omer per person, according to the number of persons… you shall take” [Exodus 16:16].  In times of famine or other trouble, people must share whatever they possess with each other. 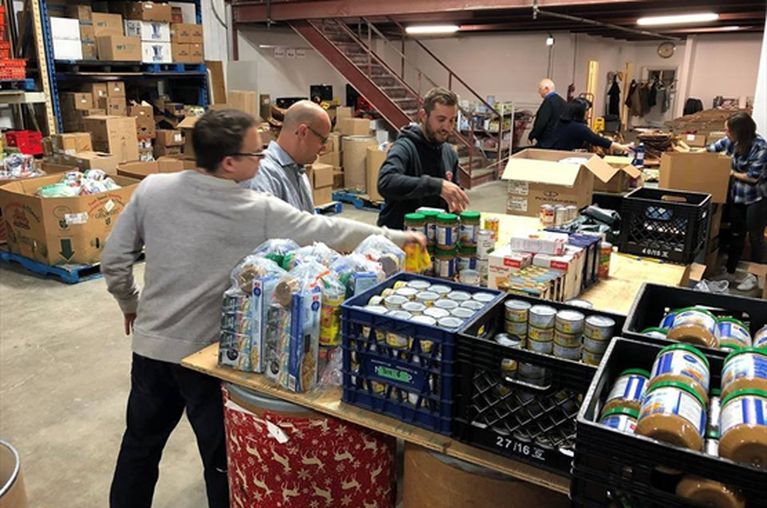 Operated entirely by volunteers, the Vaughan Food bank has been operating since 1995, and helps families in the Vaughan Area, working both as an independent food bank and a logistics center for other food banks in the region. 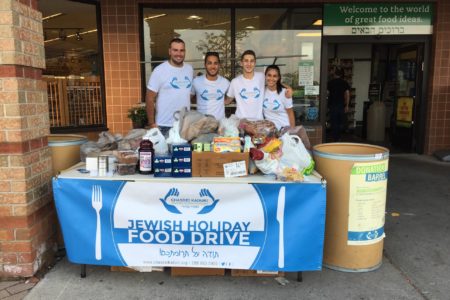 Chasdei Kaduri, also run exclusively by volunteers, organizes weekly deliveries for those who cannot make it out to food banks. The operations include picking up donations, packing weekly bags for deliveries, and organizing teams of volunteers that deliver food parcels. Started in 2013, this organization has helped thousands across Toronto who are food insecure get back on their feet.

If you’d like to make a contribution to a food bank before year’s end, click on any of the links below to be redirected to their respective donation pages.