The Best of Men: What We Can Learn From The History of The Paralympic Games 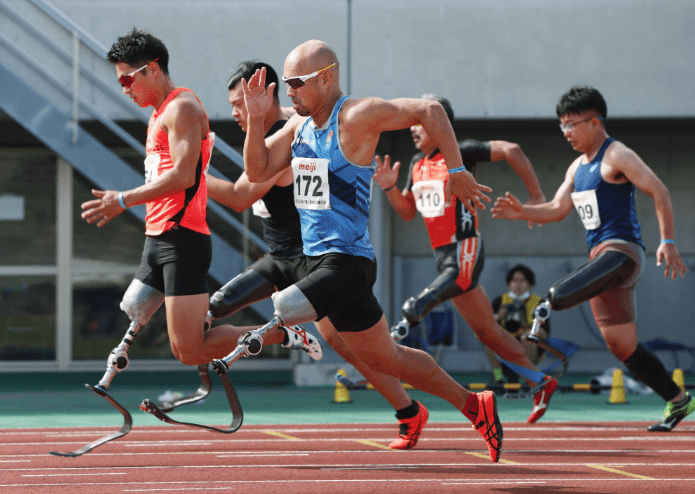 Dr. Ludwig was a refugee from Nazi Germany. Born into an orthodox Jewish family, by 1933 he was Germany’s leading brain surgeon. Then Hitler came to power and in 1939 he came to Britain where his skill in neurology led to his being asked by the British government to set up the National Spinal Injuries Centre at Stoke Mandeville hospital, which he did in 1943.

The Best of Men

At that time it was assumed that paraplegics would never be able to live any kind of normal life. They were kept sedated by high doses of drugs, and left hospitalized and bed-ridden until they died. Guttmann believed that sport was an important method of therapy for the rehabilitation of injured military personnel, helping them build up physical strength and self-respect. He reduced their painkillers, made them sit up, and brought in a trainer to make them do exercises. It was an immense struggle for him and them. He got the nurses to get the patients tell them their life stories reconnecting with their hopes and dreams. He coaxed them out of their beds into wheelchairs to play games, competing with the hospital staff whom he also put in wheelchairs. At one point another doctor accused him of failing to see that they were cripples who would never lead a normal life. Who did he think they were? Guttmann looks at him and says, “The best of men.”

Life Lessons For Each of Us…

That is how one man helped transform life for many. We bear the scars of bruising experiences of the world, like Guttmann’s patients. Yet year after year we and those around us accept our condition, spiritually bed-ridden yet so sedated by a relentlessly secular society that we do not even feel the pain. G-d does not let us lie there. He coaxes us out of our comfort zone. And though we fail time and again, like Dr. Guttmann, G-d never gives up on us until, through prayer, ritual and deeds of loving-kindness to others, we slowly come alive. Once we commit to change we can find ourselves lifted to a greatness we never knew we could achieve. Dr. Guttman demanded excruciating work, and expected his patients to tolerate agonizing pain, yet he never lost faith in them and their ability to build wonderful lives for themselves.

The team at Elite would like to wish all of those celebrating a wonderful holiday and a happy, healthy and sweet Jewish New Year #5782!

To read more about this topic as written by Rabbi Jonathan Sacks, click here.